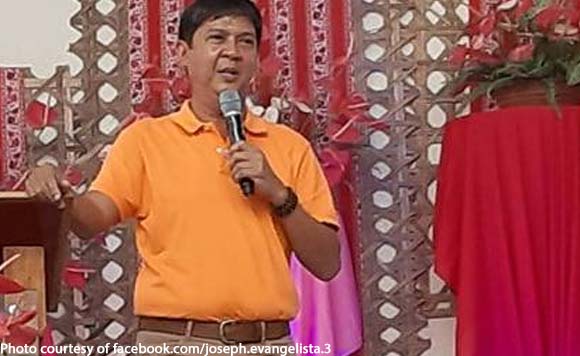 Kidapawan City Mayor Joseph Evangelista said the local government has been implementing the road clearing operations for the past five years even prior to the order of President Rodrigo Duterte last July during his State of the Nation Address (SONA).

The local chief executive made the statement after Kidapawan reportedly got a failing mark in this endeavor.

Evangelista said that vehicles could easily pass on the national roads in the city.

He also said that the city government has earmarked fund for the residents being affected by the road clearing operations.

Evangelista cited that the national government gave recognition to the city government in 2017 for its implementation of the Comprehensive Land Use Plan when it was able to solve the problem on informal settlers affected by the road right of way clearing operation by the Department of Public Works and Highways.

Evangelista said the city government would appeal if the DILG really gave Kidapawan a failing mark.