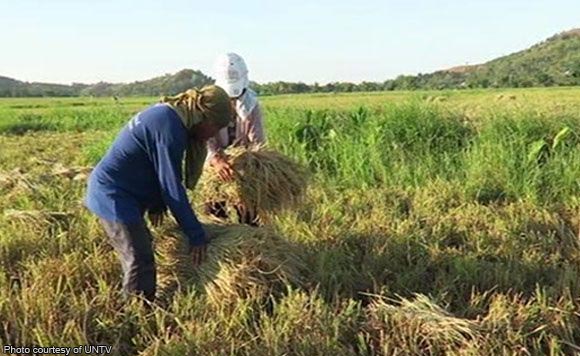 Mayor Joseph Evangelista, a reelectionist, said that assistance would be provided to the affected communities.

But he assured that he would not use the current situation in politicking, saying that he would allow the concerned agencies to distribute the relief assistance following the city’s declaration of state of calamity.

He said the City Social Welfare Development Office (CSWDO), City Disaster Risk Reduction and Management Office (CDRRMO) and the Philippine Red Cross would provide the relief goods, such as rice, canned goods, instant noodles and others to the affected residents.

Republic Act No. 10121, or the “Philippine Disaster Risk Reduction and Management Act of 2010,” and the Commission on Elections (Comelec) prohibit politicians from participating in the distribution of relief assistance, particularly during the campaign period, the city government said.

Campaign period for local candidates in the May elections will start on March 29 until May 11.

The city government said it would release P13 million for the relief assistance.

Some P18 million has also been earmarked for El Niño Action Plan, which includes distribution of seedlings to the farmers and construction of infrastructure projects.