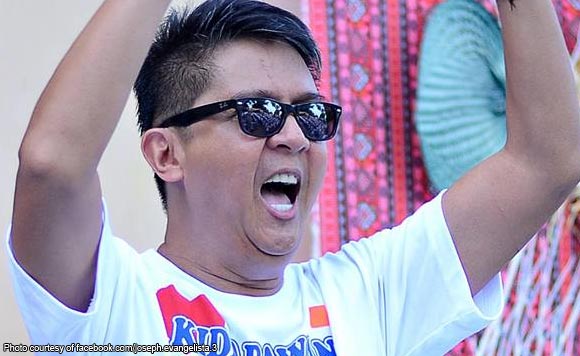 Kidapawan City Mayor Joseph A. Evangelista is set to share with the international audience in a conference in Dallas, Texas the city’s successful campaign against illegal drugs.

Evangelista, along with the other government officials, will attend the almost week-long seminar on July 14-18 at Gaylord Texan Hotel.

The seminar is organized by the Community Anti-Drug Coalitions of America o CADCA.

The mayor also is expected to get additional knowledge as well as technical assistance to boost the local government’s program against illegal drugs.