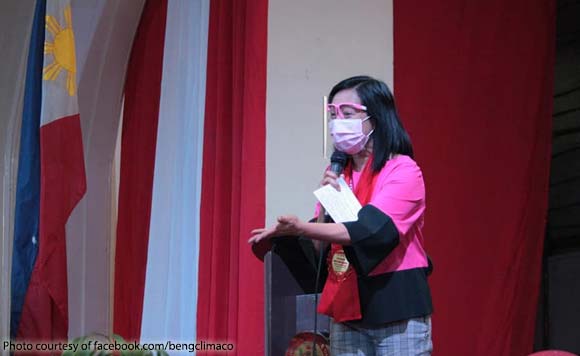 Zamboanga City Mayor Beng Climaco has reminded anew all contractors and government agencies of the August 31 deadline to the complete various infrastructure projects under the Zamboanga City Roadmap to Recovery, Reconstruction and Rehabilitation (Z3R).

The local chief executive issued the reminder as the city government is planning to invite President Rodrigo Duterte in the inauguration of all the projects on September 9, the 8th anniversary of the infamous 2013 Zamboanga siege.

Climco, who chairs the Local Inter-Agency Committee on Z3R, told the contractors in a recent meeting to ensure their respective projects are completed on or before August 31 this year.

The Z3R projects involving housing, road networks, power and water connections to the siege affected barangays cost the national government billions of pesos to resettle the thousands of families displaced by the 23-day attack launched by the Moro National Liberation Front (MNLF) members belonging to the Misuari faction.

Latest assessment on the projects showed that among the participating contractors, only one had reported a very low accomplishment of 18 percent as of Monday, April 26, with barely four months left to the deadline.