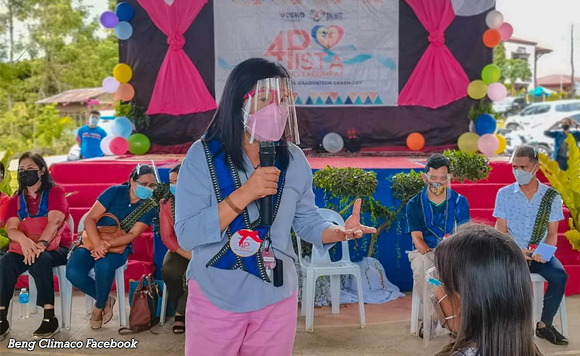 Pursuant to Republic Act No. 11310 or the 4PS Law, the beneficiaries will subsequently be adopted by the local government units (LGUs). The law institutionalizes 4Ps as the national Anti-Poverty Reduction Strategy and human capital investment program that provides conditional cash transfer to poor households for a maximum of seven years.

The law also includes provisions that ensure that the 4Ps partner beneficiaries can transition out of poverty within the 7-year period.

Climaco thanked the Department of Social Welfare and Development (DSWD), original implementing agency for the support and assistance given to Zamboanga City residents though the 4Ps program, as she assured the city’s support to sustain the program.

Dabawenyos told ‘not to be choosy’ with Covid-19 vaccine brand