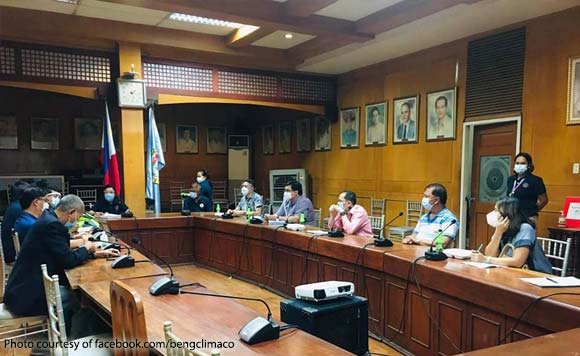 Zamboanga City Mayor Beng Climaco has convened a meeting with the concerned agencies to finalize the details for the construction of a P120-million sewerage treatment plant in the city.

Representatives from the Department of Public Works and Highways (DPWH), Zamboanga City Water District (ZCWD), and the city government were present in the meeting held recently.

The local government said of the total project cost, P77 million is a grant from the National Sanitation and Sewerage Management Project (NSSMP) of the DPWH.

“Zamboanga City is one of the first cities to have availed of the grant and implementation shall be undertaken by the City Government through a Memorandum of Agreement with the ZCWD,” it said.

The remaining amount of the project will be shouldered by the ZCWD.

The local government will provide the lot for the project site.

The project at the public market will replace the outdated/outmoded sewerage facilities of the ZCWD.

Mayor Evangelista asks parents to have kids vaccinated vs measles