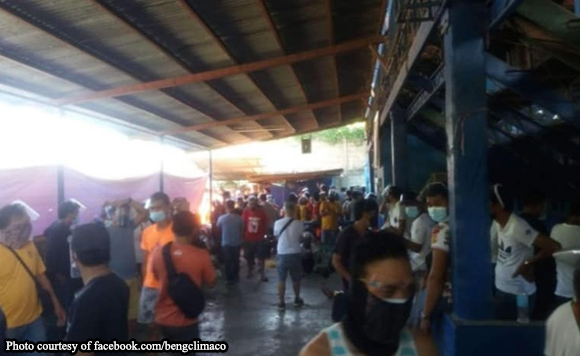 Zamboanga City Mayor Beng Climaco has ordered the closure of a cockpit in Talungon Drive, San Roque for alleged flagrant violation of her executive order on health protocols.

Per authority from local Inter-Agency Task Force (IATF) Chief Implementer Dr. Elmeir Apolinario, the law enforcers implemented Sunday, February 28, the closure order and at the same time issued 27 notices of violation of the provisions of Executive Order 624-2020, which sets protocols for the operation of cockpits in the city while under Modified General Community Quarantine (MGCQ).

The city government said the action taken was based on a text message by a concerned citizen to Climaco.

During inspection, Police Station 7 (PS7) personnel discovered more or less 80 individuals/bettors inside the cockpit arena, a clear violation of the protocol, it said.

On the other hand, PS9 personnel also apprehended two individuals during the conduct of anti-illegal gambling (cockfighting) operations in barangay Pamucutan on the same day. #