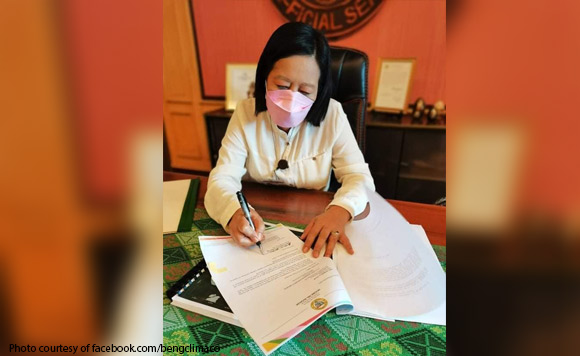 The mayor affixed her signature on the approved Comprehensive Land Use Plan (CLUP) 2016-2025 of Zamboanga City and Zoning Ordinance (ZO) No. 516, also known as the Revised 2018 Zoning Ordinance.

The local government said the approval of the CLUP and the ZO was another milestone in the Climaco administration that highlights the city’s land use plan’s vision to maximize land resources in cognizance with the needs of the various sectors of the population.

The CLUP is a planning document prepared by the local government to rationalize the allocation and proper use of land resources. It projects public and private land uses in accordance with the future spatial organization of economic and social activities.

The documents will be forwarded to the Sangguniang Panlungsod for posting and publication, as part of the requirement, the city government said. #