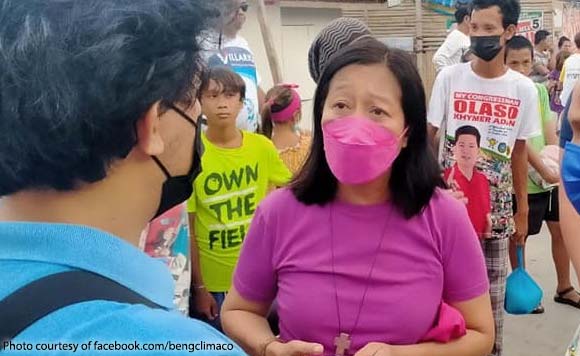 Zamboanga City Mayor Beng Climaco has lost in her congressional bid in the city’s first district.

The City Board of Canvassers (CBOC) proclaimed on Tuesday night, May 10, Khymer Olaso as the incoming representative in District 1.

This was after the CBOC completed 100 percent of the canvassing of election returns from the 229 clustered precincts with a total of 214,276 registered voters and 164,444 actual voters, according to CBOC chair Atty. Roy Canete.

Elections in Zamboanga City for the national and local elections Monday, May 9 have been described as generally peaceful and orderly.