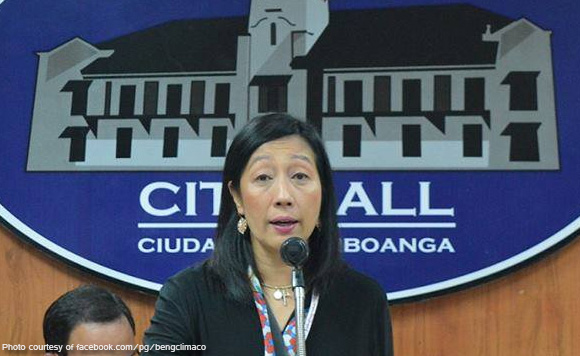 Zamboanga City Mayor Beng Climaco said that they expect the prices of rice in the city to normalize within a week or two.

This was after the National Food Authority unloaded government-subsidized rice in the city over the weekend.

“Within the week or two. What is important right now is the supply of rice and the availability is already normalized,” Said Climaco in radio interview Saturday, August 25, when asked when they could expect the prices of rice to normalize.

Last week, the Zamboanga City Council declared a state of calamity as prices of rice increased to as much as P70 per kilo due to lack of supply.

In the same radio interview, Climaco said it was not correct to say that the local government had tolerated rice smuggling.

Pinol earlier said that one of the reasons for the rice shortage in Zamboanga City and nearby island provinces was due to the government’s strong campaign against smuggling.

He has said that previously, smuggled rice entered Zamboanga City.

Climaco said that she is against smuggling and “we really need a stronger cooperation with the Bureau Customs.”