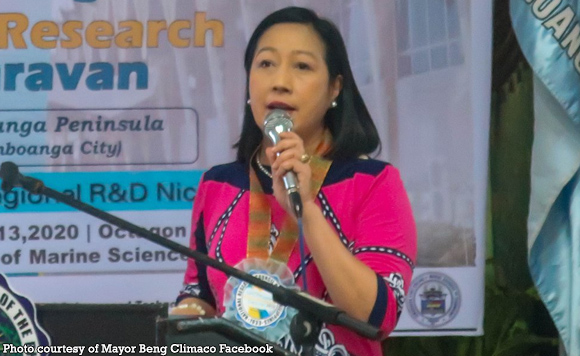 Zamboanga City Mayor Beng Climaco has ordered the deployment of 12 city government employees to assist the Department of Agriculture (DA) in manning the major ports in the city to prevent the entry of African Swine Fever (ASF) amid its outbreak in Davao Occidental.

Climaco issued Special Order (SO) 001, series 2020, which contains the emergency deployment of the local government personnel.

The SO was in response to the February 3 letter of Agriculture Executive Director Rad Donn Cedeño requesting immediate assistance and services of 12 personnel from the city government.

The deployment covers a period of one week.

The personnel will assist in manning the designated major ports located at the Zamboanga City Airport and Seaport and Sangali Fishing Port.