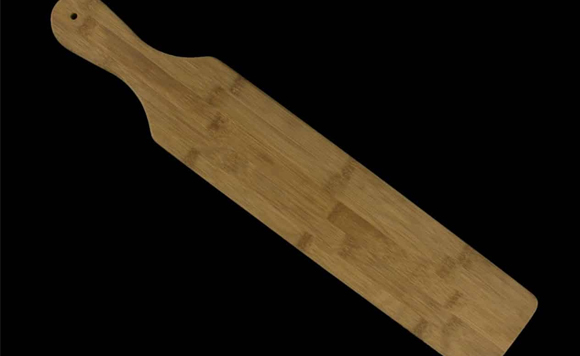 Zamboanga City Mayor Beng Climaco has dared the fraternities in the city to remove hazing from their practices and follow the Anti-Hazing Act.

The local chief executive made the challenge following the death of Joselito F. Enviado, a 21-year-old student in San Jose Gusu, allegedly due to hazing.

Climaco said she holds fraternity officials responsible for ensuring their fraternities’ awareness and compliance to Republic Act 8049, also known as the Anti-Hazing Act.

“The city government is appealing that this law should be followed to the fullest because lives are very precious,” she said.

The mayor has ordered a thorough investigation into the death of Enviado and the alleged hazing incident.

Based on police report, the incident happened at the residence of a member of the Tau Gamma Phi Fraternity, Trigusu Chapter. At least nine officers and members were allegedly involved in the initiation for six applicants, one of them was Enviado.

During initiation rites, Enviado allegedly fainted and was rushed to the Zamboanga City Medical Center. However, he was declared dead on arrival at the hospital.

The police have arrested the suspects behind the alleged hazing.