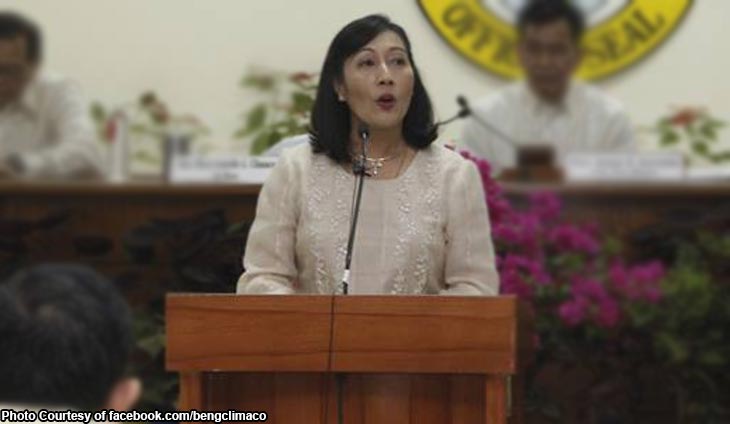 The Regional Peace and Order Council-9 (RPOC-9) is backing President Rodrigo Duterte in his continuous implementation of martial law in Mindanao even as the fighting in Marawi City has ended.

Duterte declared that Marawi City has been liberated after the death of Maute group leader Omar Maute and Abu Sayyaf Group leader Isnilon Hapilon following an intense gun battle in the morning of October 16.

Mayor Maria Isabelle Climaco-Salazar, RPOC-9 chair, said they trusted Duterte to decide whether to lift or keep martial law until the end of this year.

“We awaited for the order of the President regarding (the implementation of) martial law in Mindanao,” Salazar said.

The President has implemented martial law throughout Mindanao when the Islamic State for Iraq and Syria (ISIS)-inspired Maute group attacked Marawi City on May 23.

This city is expecting the arrival of troops on Monday from their triumphant mission in quelling the five-month Marawi siege.