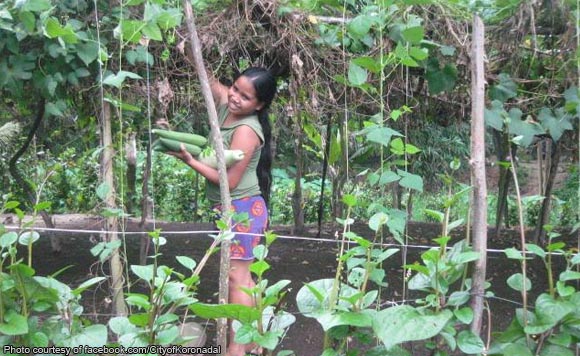 Koronadal City Mayor Peter B. Miguel has urged farmers to venture into organic farming as the local government earmarked P500,000 for this endeavor.

He underscored the crucial role being played by organic farming in “building a fair and environmentally sustainable food system.”

The incentives could go as high as P10 per kilo for validated organic produce reaching local markets.

She said that carabaos were also given away to these farmers.

She noted that for this year, the number of hectares planted with organic produce has increased to 529.42 from 96.16 hectares.