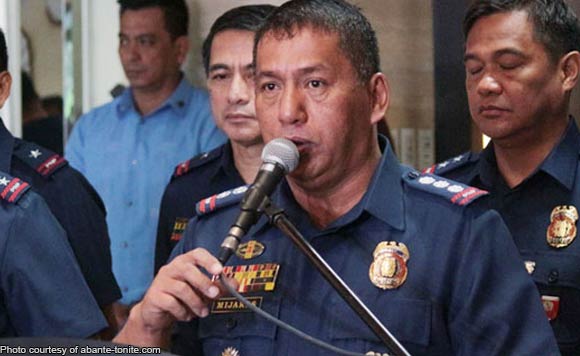 Police authorities in the coastal town of Lanao del Sur recovered remains of three persons believed to have been abducted and executed by remnants of Maute brothers.

Chief Supt. Graciano Mijares, police regional director for the Autonomous Region in Muslim Mindanao, said the three remains were recovered around 10 a.m. Thursday at the borders of Piagapo and Dado Balindong towns in Lanao del Sur.

Their identities and the perpetrators remained unknown as of posting.

Mijares, who is based here in Parang town in Maguindanao and quoting a belated report from Lanao del Sur police office, said residents alerted the police about the cadavers buried in a shallow grave. They said several unidentified men arrived in the village the night before and they heard several gunshots.

Residents told police that the gunmen appeared to be Maute terrorist members since they wore black uniform and brandishing black ISIS flag.

Mijares said the information from the villagers was still being validated by the police and the military. (PNA)