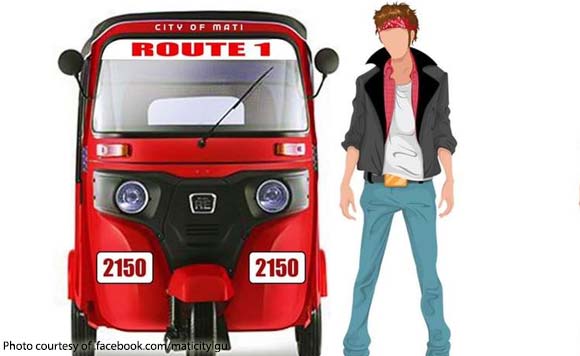 Peter Gerard Buencamino, CFO head, said the opening of more franchise slots is in accordance with a city ordinance.

Currently, there are 449 registered baobaos in the city.

In 2018, the previous administration allotted 300 slots with 272 vehicle registrations.

Under the administration of Mayor Michelle Nakpil Rabat, Buencamino said 700 slots have been provided and so far only 177 have registered – 121 for northbound route and 56 for southbound.

The CFO has established three routes for baobaos.

It urged baobao owners who have been using their units for business to register their vehicles to avoid colorums on the streets of the city.

This three-wheel electric rickshaw has a hybrid engine that can be powered with electricity and gasoline. But dominantly in Mati City, baobao owners use gasoline.