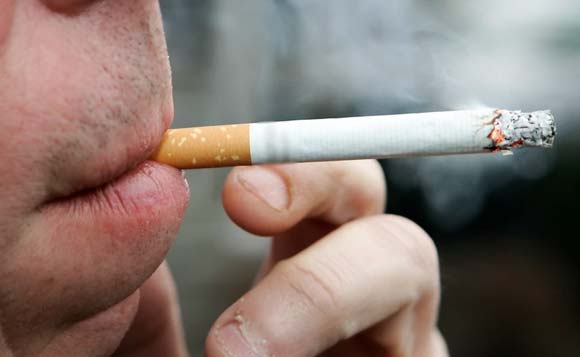 The Davao City government will start imposing higher penalty for violators of its Anti-Smoking Ordinance, an official said.

Doctor Ashley Lopez, head of the city’s Vices Regulation Unit (VRU), said the ordinance has been amended last year by the 19th City Council and approved by Mayor Sara Duterte-Carpio in January.

Lopez said the city had pushed for the higher penalty last year after noticing the increasing number of violators every year.

“There are people who have been habitually violating the law – the same person because they can afford to pay P500,” the official said.

In Section 10 or the No Contest Provision, the person liable who is apprehended or cited for violating the prohibited acts and does not wish to contest will be allowed to voluntarily pay an administrative penalty of P1,000 from P500.

Lopez expressed hope that smokers, especially minors, would decide to quit smoking with the increase of fines.