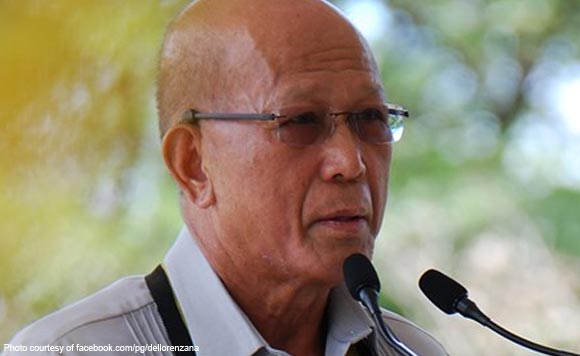 Defense Secretary Delfin Lorenzana said Wednesday, January 1, that the objective of martial law has been attained.

The imposition of martial law in Mindanao lapsed Thursday, December 31, after President Rodrigo Duterte agreed with the recommendation of the security forces not to extend it anymore.

“The security sector believes that the objective of the martial law has been achieved. The rebellion in Marawi, Lanao del Sur and other areas in Mindanao have been effectively stopped,” Lorenzana said in a statement.

“They are confident that they can maintain the current peace and order in Mindanao and that an attack similar in scale to Marawi cannot be waged by the remnants of the Mautes or by any other terrorist groups in the future,” he said.

Martial law in Mindanao had been in effect for two years and seven months or 953 days.

It was first declared on May 23, 2017, a day after the ISIS-affiliated Maute Group attacked Marawi with the objective of establishing a caliphate in Mindanao. It was extended from July 24 to Dec. 31, 2017. Two other extensions were granted by Congress for the entire years of 2018 and 2019.

He also expressed gratitude to the people of Mindanao for their “whole-hearted” support for martial law and their full cooperation during its implementation.

For those who issued statements of support for the extension of martial law, the Defense chief assured that the Armed Forces of the Philippines (AFP) will continue to safeguard the “hard-earned peace and stability in the region.”

“The present number of troops will remain as is wherever they are and will continue to collaborate with the LGUs (local government units) to sustain peace and stability,” he said.

Lorenzana also hailed the government agencies, such as the Department of Justice (DOJ), Department of Interior and Local Government, AFP, Philippine National Police (PNP), National Bureau of Investigation (NBI), Philippine Coast Guard (PCG), and other law enforcement agencies for their “professional and excellent implementation of martial law in Mindanao.”

He also thanked the Solicitor General for defending the declaration and extensions of martial law at the Supreme Court, and the latter for upholding the same.