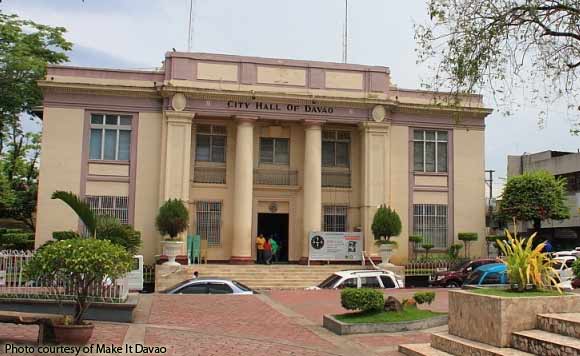 Councilor Danilo Dayanghirang, chairperson of the finance, appropriations, ways and means committee, said the budget will ensure the delivery of basic services to the city’s 1.5 million residents and fund the local government’s operations.

Dayanghirang said 45 percent will be allocated for maintenance and operating expenditure, a sizable amount enough to pay for upkeep of a city with a territory covering 244,000 square kilometers.

He said the operation expenses include the maintenance and salary of the personnel of Central 911, which operates 24 hours a day, as well as for the operations of the Task Force Davao.

“(As for) the Task Force Davao, their salary is in the form of honorarium,” the councilor added, referring to the city’s own counterterrorism unit. Likewise, he said the budget will also pay for the auxiliary police assigned in each barangay who assist the police in maintaining peace and order.

Dayanghirang surmised the total allocation may reach as high as PHP9 billion as the mayor’s office has yet to issue a budget call for next year’s appropriations.

He noted that the local government may need to calibrate its budget in response to the demands for additional social services and other contingencies.

Dayanghirang said the bulk of the budget will come from taxes and the city’s Internal Revenue Allotment share. (PNA)