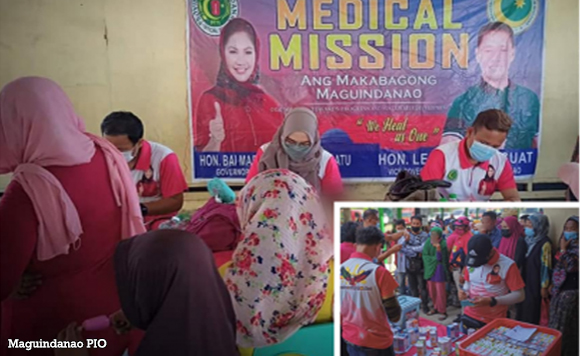 COTABATO CITY – A state of calamity has been declared in the entire town of Talitay, Maguindanao, due to armed hostilities triggered by a family feud (rido).

The Municipal Disaster Risk Reduction and Management Office has placed the internally displaced persons (IDPs) to about 700 families or 3,500 individuals.

“The IDPs were from Barangays Pageda and Gadingan of the municipality,” he said.

He identified the warring clans as followers of Sabal who are up against the combined Watamama-Amiril families.

The conflict was triggered by the alleged shooting of a 16-year-old male clan member while fishing at a marsh in Barangay Gadungan.

The Watamama-Amiril clan blamed the killing on the armed followers of the mayor. Still, efforts by local media outlets to reach the mayor for comments failed.

“The Watamama–Amiril families reportedly have relatives connected with the Moro Islamic Liberation Front, which made the situation more complicated,” Baldomar said.