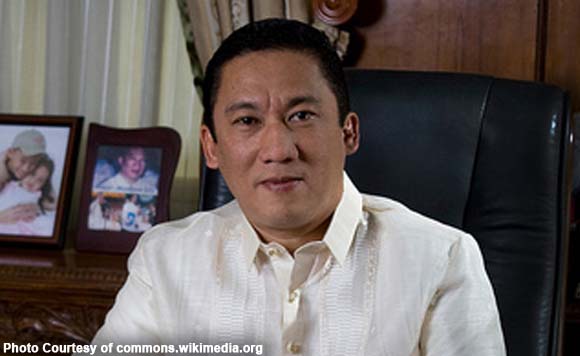 The Commission on Audit (COA) has directed Mandaue City mayor Jonas Cortes to return to the national coffers the unused P10.8 million in Priority Development Assistance Fund  (PDAF) the city government received in 2012.

Citing a 2013 Supreme Court ruling declaring PDAF or the so-called pork barrel funds unconstitutional, COA reminded Cortez that PDAF yet to be disbursed can no longer be used.

“We reiterate our prior audit recommendation that the city mayor direct the city administrator, the city treasurer, and the accounting department to return to the Department of Finance the unutilized Countrywide Development/Priority Development Funds pursuant to the Supreme Court decision of November 19, 2013 declaring the said funds unconstitutional,” COA said in a report.

Under COA Circular No. 94-013, government auditors pointed that “the implementing agency shall return to the source agency any unused balance and refund of disallowance upon completion of the project.”

Based on its audit of the city’s transactions last year, some P10.8 million PDAF from 2012 and earlier was not utilized nor returned to the source agency.

“It can be gathered that excess and unutilized/unliquidated funds had been outstanding in the books for one year to 10 years.  With the non-return of excess funds to the source agencies, Mandaue City has denied the government agencies concerned from the use thereof or its grant to government agencies which have better use of it,” COA said.