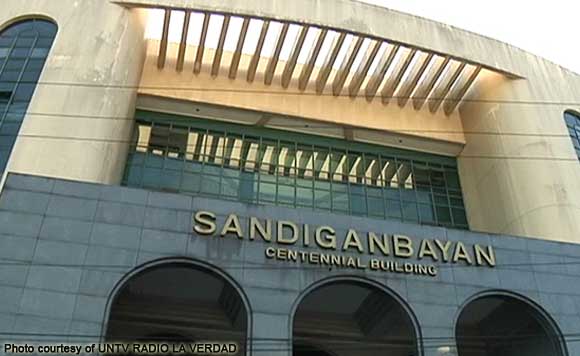 Former Sarangani board member Hanafi Ibrahim has been fined P1,000 for having failed to liquidate P200,000 in cash advances in 2007.

The Sandiganbayan 6th Division slapped the fine after Ibrahim pleaded guilty of the Government Auditing Code of the Philippines.

“When queried, accused Ibrahim confirmed that he fully understood the nature and gravity of his guilty plea. Having pleaded guilty to the offense, accused Ibrahim is deemed to have admitted all the material facts alleged therein,” the anti-graft court ruled.

Records show that received the cash advances to cover the expenses of the provincial assembly of the Philippine Councilors League-Sarangani Provincial Federation (PCL-SPF) from January 24 to 26, 2007.

At that time, Ibrahim was the president of the PCL-SPF.

Ibrahim was previously charged with failure of accountable officer to render account over his failure to liquidate the cash advances.

Fortunately, he was granted to a plea bargaining agreement and was charged for a lesser offense.