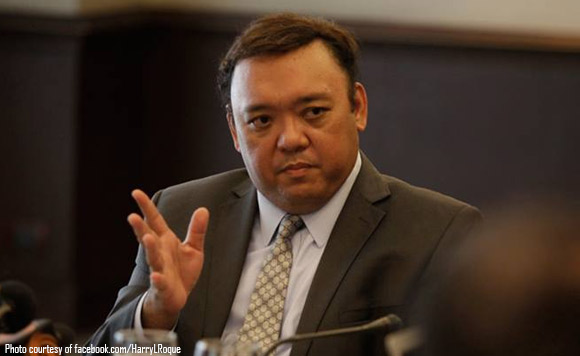 Presidential Spokesperson Harry Roque announced that Marawi residents would be receiving a total of 800 housing units this week with the additional 300 built by state-run gaming firm Pagcor in Matunga, Lanao del Norte.

The 500 transitional shelters are located in Barangay Sagonsongan, at least 3.5 kilometers away from “ground zero.” Each unit comes with its own bathroom and kitchen and has electricity and water supply.

Del Rosario, who is also chairman to the Housing and Urban Development Coordinating Council (HUDCC), said that of the 500, the first 250 shelters will be occupied before New Year and the rest by January 7, 2018.