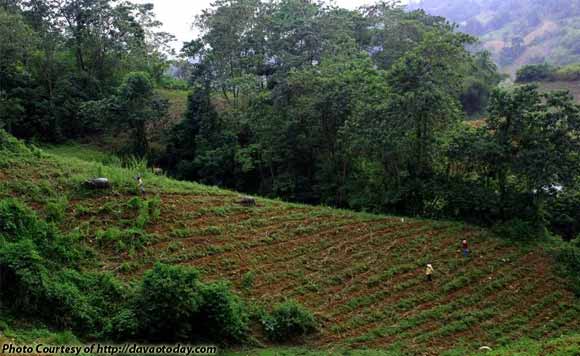 Militant farmers want Congress to pass a new law for a new land reform program by having no less than Malacanang deem it urgent.

The Kilusang Magbubukid ng Pilipinas noted the proposed new land reform measure is pending at the House of Representatives for several years now.

KMP secretary general Antonio Flores said that while several laws on land reform had been passed before, the game-changer this time is that the government agrees to free land distribution.

“Malacanang should certify it as urgent and Congress should consider it for approval when session resumes next month,” Flores said.

“Oftentimes, farmer beneficiaries lose their awarded lands due to their inability to pay,” he said.

“Doing so would provide a conducive environment for the advancement of the peace talks that could proceed towards the ultimate resolution of the armed conflict,” he said.

The next round of peace talks is scheduled from May 26 to June 2 in Noordwijk Aan Zee in The Netherlands.