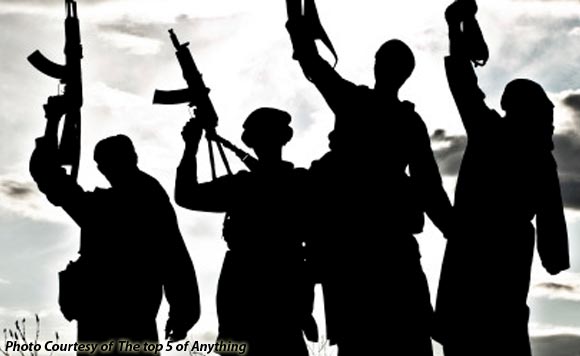 Montawal gave this clarification in a Brigada News FM-Koronadal report Wednesday (July 5) after photos of boys carrying high-caliber firearms went viral on social media. According to the viral uploads, the boys belong to the Maute Group.

Montawal expressed great concern over the rumors of alleged Maute presence, noting that these rebels caused the huge crisis in Marawi City.

It can be recalled that the ISIS-linked local terrorists occupied Marawi in Lanao del Sur last May 23. This goosed President Rodrigo Duterte into declaring martial law over Mindanao.

Over 400 have died in the ongoing conflict. #