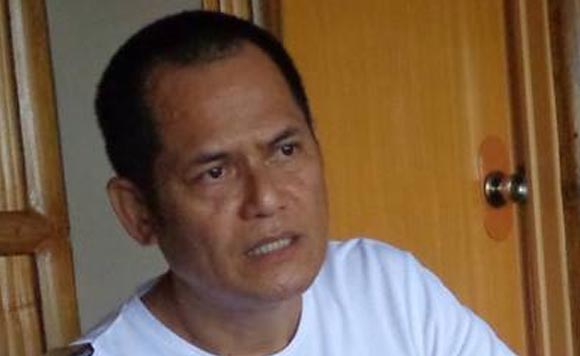 Maguindanao Mayor Zamzamin Ampatuan on Thursday said one of the signatures on the supposed Tara list, showing alleged remittances to former Davao City vice mayor Paolo Duterte, was his.

The list was made public through a video that was uploaded on YouTube by unidentified sources. The video accuses the Presidential son of involvement in the illegal drug trade.

“Why is my signature there? This was supposed to be list of remittances from Southern Luzon and Southern Visayas drug syndicates,” Ampatuan said by phone.

“One of the signatures on the list, which connects Paolo and Mans Carpio was mine. My signature was there but I did not sign it. Why am I being dragged into this?” Ampatuan said.

He said he was puzzled why his signature would be appended to such a document.

“They got my signature right but I did not sign it,” he added.

In the same document, Ampatuan’s signature was also vertically flipped to make an impression that it was the signature of another person.

Paolo on Wednesday dismissed the video posted on YouTube, titled, “The Real Narcolist Part 1” as an “invention”.(PNA)