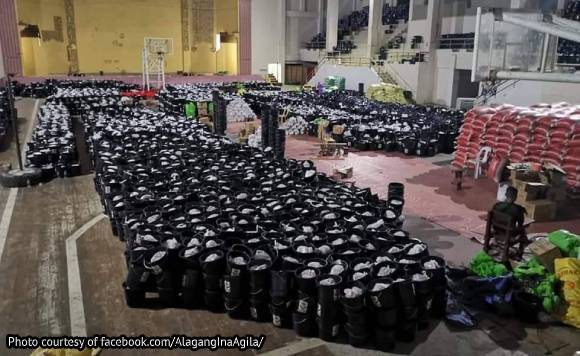 The provincial government of Maguindanao has started the distribution of relief assistance to some 200,000 households in the province amid the coronavirus disease (COVID-19) pandemic.

The Bangsamoro government said the provincial government has committed to provide rescue vehicles to all the barangays.