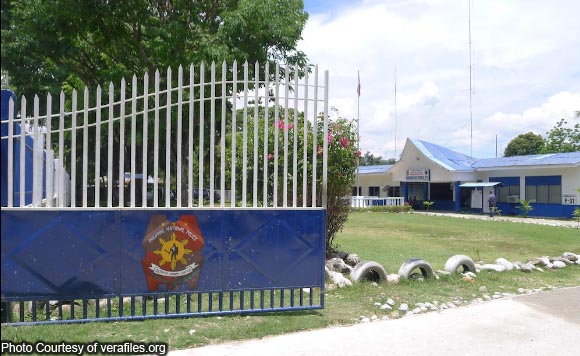 Maguindanao police spokesperson Senior Insp. Rasul Pandulo said the victim was entertaining the suspects and having breakfast with them at his home in Barangay Madia when the three suddenly pulled out their handguns and shot the 52-year-old Sindatuk dead.

The gunmen quickly fled on board motorcycles. Relatives said they know the suspects but opted not to reveal their identities to authorities.

Sindatuk, elected as the No. 1 town councilor in last May’s local elections, was installed by the Department of the Interior and Local Government after elected Vice Mayor Anida Dimaukom took the post of her husband, Mayor Samsudin Dimaukom, who was killed along with nine others during police law enforcement operations in Makilala, North Cotabato on October 28.

Mayor Dimaukom and his wife Anida were named earlier by President Rodrigo Duterte as among the “narco-politicians” in Maguindanao. Both denied the allegations.

Sindatuk was laid to rest at 3 p.m. of November 27 in accordance with Islamic rites.