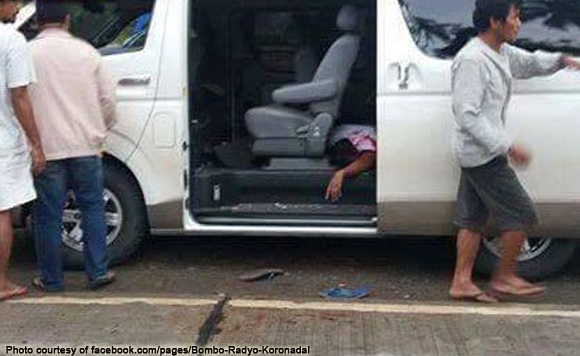 Von Al-Haq, speaking for the BIFF’s Bangsamoro Islamic Armed Forces, confirmed to reporters early these week that some of its members were indeed involved in the murder of Sindatok. He refused to reveal names.

Al-Haq said the suspects belonged to the MILF’s 118th Base Command under the command of Imam Wahid Tundok.

Sindatok, elected as number one councilor, assumed the office of the vice mayor after elected Vice Mayor Anida Dimaukom took the post of her husband, Mayor Samsodin, who was killed in an anti-drug police operation in Makilala, North Cotabato last October 28.

They had a brief talk, then one of the two suspects pulled a cal. 45 pistol and shot Sindatok at close range. Also killed was Sindatok’s escort.

The Dimaukom couple were publicly named by President Duterte as among the narco-politicians of Maguindanao. The couple vehemently denied the charges.