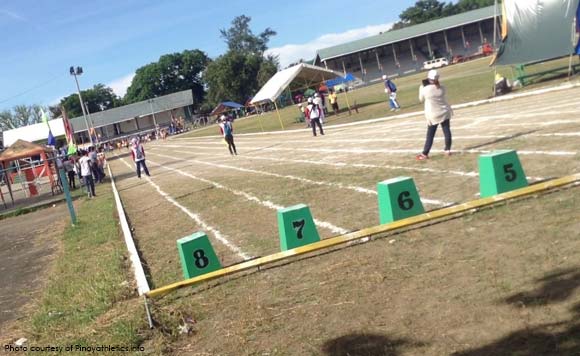 Gov. Victor Yu made this announcement during Monday’s flag-raising ceremony at the provincial capitol grounds, adding that ZSSA’s closure was effective last week.

Yu explained the need to enact an ordinance by the Sangguniang Panlalawigan to support ZSSA’s operations since it entailed additional expenses.

ZSSA was established by the provincial government in 2012 to produce quality athletes to represent the province in national competitions.

ZSSA Principal Myrnal Jala said the academy seeks to produce role model athletes and to provide a venue to keep the youth away from illegal drugs.

Yu said the provincial government is spending more than PHP40 million annually, from its Special Education Fund (SEF), to support the operation of the ZSSA, although it was operating only as an extension of the Locuban National High School of Dumalinao town.

The governor said the funds could have been used for the other needs of the education sector in the province than spent for the ZSSA, which is catering only to more than 100 students.

He said the assignment of 24 teachers to ZSSA was unjustifiable as the province lacked around 600 teachers.

“For the government, we should consider the majority of our students because there are still more who can benefit from our educational programs,” the governor said.

Yu said he sympathized with the parents of the 181 student-athletes affected by the closure order and promised to provide them with P3,000 in monthly allowance to continue their studies.

He said a Sports Development Council will be created to monitor student-athletes to ensure their continued schooling.

“We changed the system but for sure, the provincial government will remain supportive of our sports program,” Yu said. (PNA)