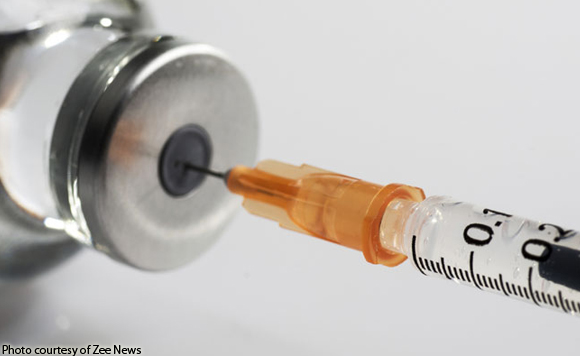 With the full support of Mayor Sara Duterte-Carpio and the office of Vice Mayor Sebastian “Baste” Duterte, the Davao City Health Office (CHO) said Tuesday, August 4, that it has attained “102 percent” of the targeted children to receive oral polio vaccine (OPV).

Dr. Julinda Acosta, head of the CHO technical division, said her office recorded a total of 191,575 children receiving the OPV, surpassing the 186,864-target under the fifth and final round of the “Sabayang Patak Kontra Polio,” which ended on August 2.

She cited the support of Duterte-Carpio and Duterte for the success of the anti-polio drive.

“One of the factors that motivated our healthcare workers is the go signal of Mayor Inday to continue the campaign despite the Covid-19 situation. The office of the Vice Mayor also helped in inviting the barangay captains to attend our online orientation of Sabayang Patak Kontra Polio,” Acosta said.

She also thanked the healthcare workers, volunteers, and barangay officials for their dedication and commitment to achieving the goal of the city.

The official also cited the cooperation of the parents and for their trust to the health workers to conduct the vaccination following the basic health protocols against Covid-19.