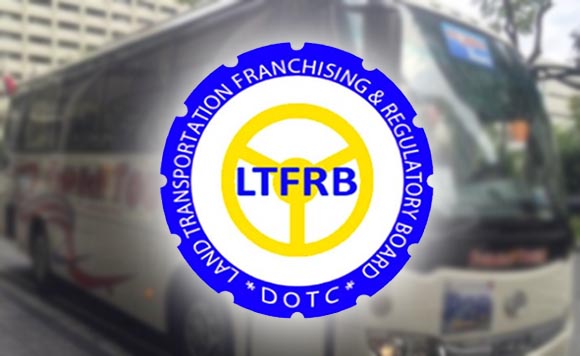 To stop the ongoing “fare wars” among three rival bus companies in Northern Mindanao, the Land Transportation Franchising and Regulatory Board (LTFRB) Region 10 has implemented a tariff effective Monday, December 5.

He added the LTFRB called the bus operators to a conference last week after receiving complaints by other bus operators that some bus companies had lowered the fare by as low as P90 in the guise of a “special promo” rate.

And while the practice has benefited the commuting public, Guro said it actually puts the smaller bus operators at a disadvantage since they cannot afford to keep up with the fare drop.

Only buses that ply the Malaybalay City, Valencia City, and Maramag routes and the bus operators agreed to prevent any of the bus company from lowering the regular fares.

He said that the LTFRB was optimistic that the bus operators would comply with the original tariff otherwise a penalty would be imposed to those who violate the LTFRB fare rates.

Guro said that a penalty for the first offense would be a fine of P5,000; second offense, P10,000 and impounding of unit for 30 days; third and succeeding offense, P15,000 and cancellation of the franchise.