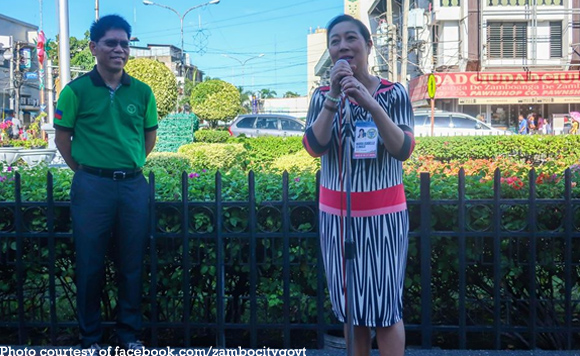 But Mayor Beng Climaco was quick to assure that this does not mean the phaseout of the existing public utility vehicles.

Zamboanga City is second in Mindanao to be compliant with local public transport plan, she said.

“The local public route plan forms a guide for public vehicles operating in the city vis-à-vis their respective designated routes in a bid to efficiently and effectively address local traffic problems and modernize the public transport in the city,” the city government said.

During Delgra’s visit, Climaco said he will preside over a dialogue with public transport drivers and stakeholders relative to the implementation of the route plan.

She, however, said that there will be no phaseout to happen on Monday or during the plan’s implementation stage as this has to go through a study process by the University of the Philippines planners commissioned by the city government.

Omar Duterte is such a sweet hubby to gorgeous wife Jenny