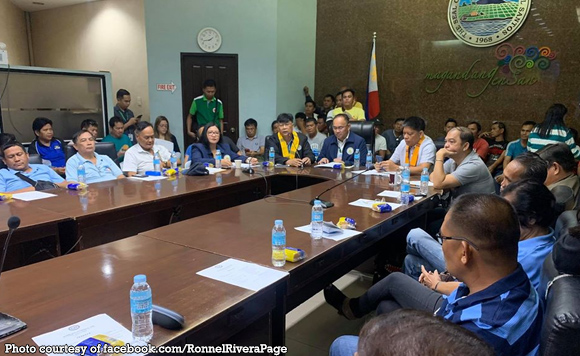 Land Transportation Franchising and Regulatory Board (LTFRB) Chairman Martin Delgra III has sought the cooperation of the local government of General Santos City and the various transport groups on the government’s modernization program.

Delgra made the call during his recent meeting with the officials from Gensan LGU, LTFRB, Sangguniang Panlungsod, Interim Committee on Transportation, and the Public Transportation Alliance of GenSan (PTAG).

He said the local government should align its transport plans with the national government.

Gensan is the first LGU in the country to pass its own Local Public Transport Route Plan (LPTRP), an integral part of the mandatory transport modernization program of the national government.