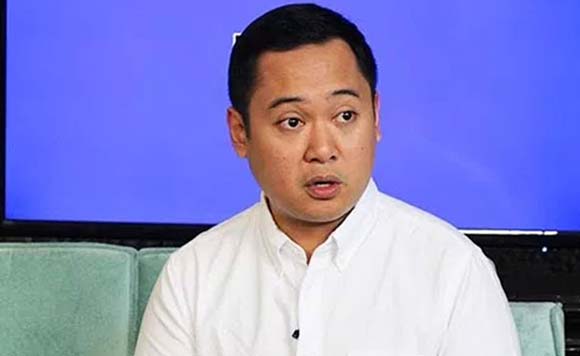 Pwersa ng Bayaning Atleta (PBA) partylist Rep. Jericho Nograles has called on authorities to leave no stone unturned in their investigation on the murder of Barangay Captain Roderico Llubit of Barangay 9-A, Davao City last Tuesday.

Nograles said he felt “orphaned many times over” with the departure of Llubit.

“Everyone knows that Kapitan Tata Llubit had always been a key Nograles ally from the time that he served as barangay kagawad until he rose to become of the most prominent barangay captains in the city owing to his fearless campaign against drugs and criminality, and for his no-nonsense leadership,” Nograles said.

Nograles said his Barangay became a model community mainly through the tireless efforts of Llubit.

Initial investigation showed that Llubit was killed inside his residence at dinner time by two to three men who were armed with long firearm.