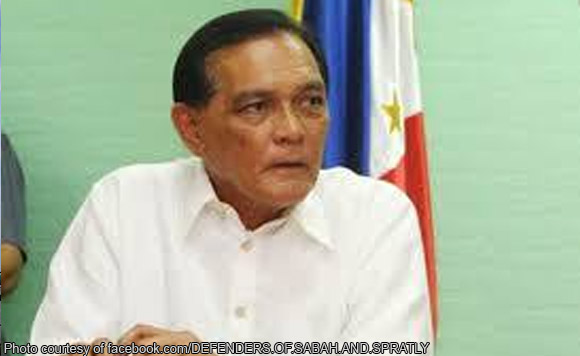 The Commission on Elections (Comelec) City Board of Canvassers proclaimed Climaco late Thursday afternoon, May 16, as the winner in the mayoralty race.

She thanked God and her supporters for her victory.

Climaco underscored the need to move on and to start delivering services and programs she promised to the people during the campaign period.

Cesar “Jawo” Jimenez, congressman-elect for District I and Rep. Manuel “Mannix’ Dalipe, re-elected for the second term, were proclaimed Wednesday.