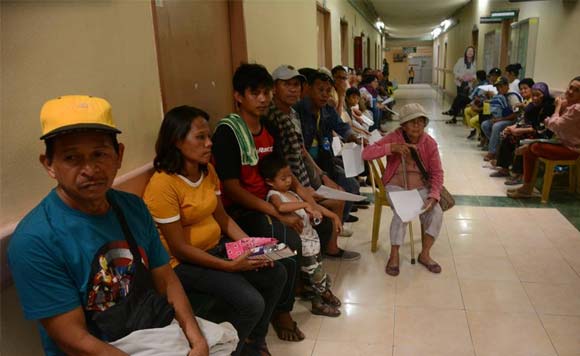 The local government of General Santos City, in partnership with Dr. Jorge P. Royeca Hospital (DJPRH), has started the screening for those who want to avail of free surgical and dental assistance early next month.

DJPRH and Medical Mission of Mercy USA are set to conduct the “Major Surgical and Dental Mission” on February 4-8.

The cases to be catered include cleft lip and palate, goiter, cyst, polyps, and ortho, among others, Dr. Ryan Aplicador of DJPRH said.

The screening, which started on January 11 and will be held every Friday until January 25, is open not only for the Gensan residents but for everyone, including those who live outside the city, he said.

The operation will be free as long as the laboratory tests that are needed will be complied with, he said.