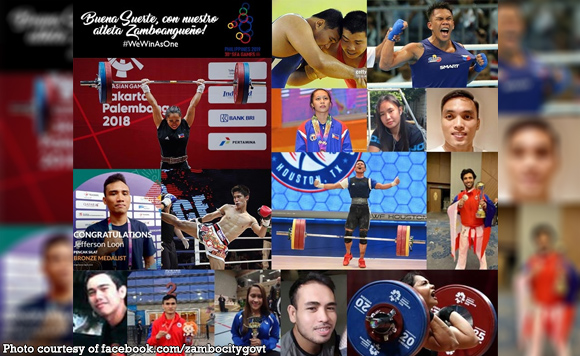 The Zamboanga City government led the Zamboangueños in extending support to 17 national athletes from the city who are competing in the 30th Southeast Asian Games (SEAG).

“Our prayers and support to the 17 national athletes of Zamboanga City currently participating in the 30th South East Asian Games 2019 held in different venues in Metro Manila and Luzon areas!” the local government said.

“Most of these Zamboangueño athletes have already gained fame in the international sports arena, especially Diaz, having won silver medal in the 2016 Summer Olympics and gold medal in Asian Games 2018,” the city government said. #