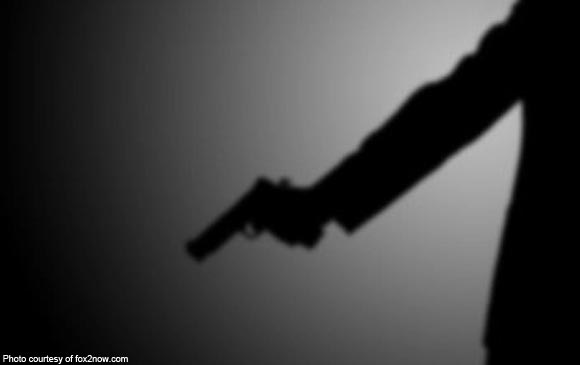 DIGOS CITY, Davao del Sur — The local police in Sta. Maria town,
Davao Occidental, is eyeing land dispute as the motive in the killing
of a couple on Tuesday night, but a candidate for mayor suspected it
was politically-motivated.

Initial investigation revealed that a pick-up truck and a utility
vehicle without plate numbers carrying unidentified persons stopped
near the residence of the couple and shot them.

Police said that Vilma died on the spot while Bobby who was still
breathing when responders arrived, was rushed to Davao del Sur
provincial hospital but was declared dead on arrival.

Agustin on Wednesday said they were looking into a land conflict as
the motive behind the attack after receiving reliable information that
Bobby was charged with attempted homicide by his sister.

The police said a family feud broke out after Bobby’s alleged refusal
to give equal share of a parcel of land to his siblings.

Independent candidate for town mayor Sigfredo Merka, however, has a
different version as to the motive of the attack, saying, Bobby and
his wife were victims of political intrigues. Merka said Bobby was one
of his political leaders.

In one of the rallies of his opponent, Merka alleged that Bobby was
accused of receiving several sacks of rice intended for distribution
before the May 13 midterm elections.

When the police tried to verify the rumored sacks of rice hidden
inside Bobby’s house, nothing was found.

“He was a victim of political intrigue,” Merka said.

In light of the two versions, police authorities are calling those who
have knowledge about the identities of the suspects to come into the
open.