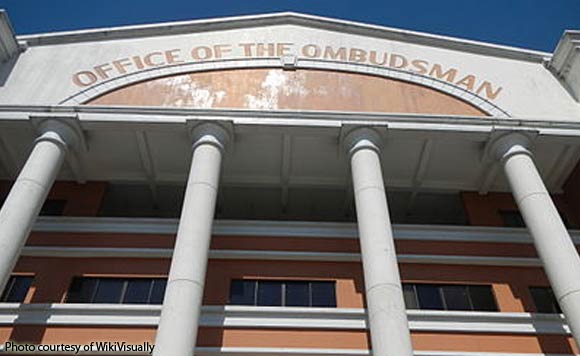 Ombudsman records show that Faisal received P10,074,680.00 as part of the initial funding for the water supply improvement project in the said town in January 2011.

During the fact-finding investigation conducted by the Ombudsman Field Investigation Unit in Davao City, it was found that the water project was non-existent and that fake liquidation documents were submitted by Faisal and co-respondent Alikahn Ebrahim of Nascon Builders to support the ghost project.

The absence was confirmed by the National Bureau of Investigation (NBI) via Joint Affidavit of Inspection, which stated that “the reservoirs funded by LWUA are inexistent, based on the Development Map and Detailed Cost Estimate of the Project.”

A representative from Nascon Builders also attested that “the firm was not involved in the project.”

“The fact that the water supply improvement project is non-existent is sufficient proof to engender a well-founded belief that public funds were misappropriated for respondent Faisal’s own private use or benefit,” stated the Ombudsman’s Resolution. #