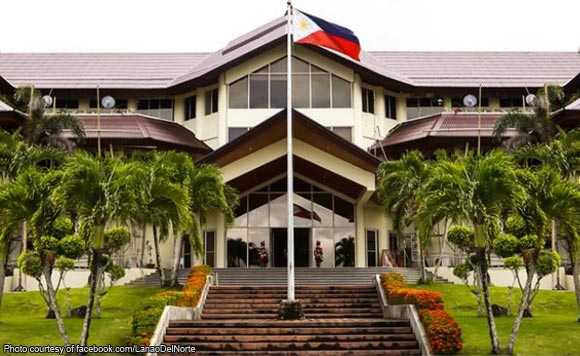 TUBOD, Lanao del Norte — Torn between supporting the Bangsamoro Organic Law (BOL) and their determination not to cede any of this province’s towns to the new Bangsamoro entity, local officials here rejected the postponement of the plebiscite that would determine the area of the new autonomous government.

In a resolution passed Thursday, the Lanao del Norte Provincial Peace and Order Council (PPOC) opposed the decision of the Commission on Elections (Comelec) to hold the BOL plebiscite in the province on February 6 next year and not at the start of the plebiscite period on January 21.

Governor Imelda Quibranza-Dimaporo questioned the Comelec’s basis of holding the plebiscite at a later date, pointing out that other prospective areas of the new Bangsamoro Autnomous Region in Muslim Mindanao (BARMM) will hold their plebiscite on January 21.

“Why not let Lanao del Norte join the plebiscite on January 21 with other provinces like North Cotabato? Why can’t it be done simultaneously?” Dimaporo asked.

At least six of the province’s towns are included in the proposed BARMM areas, and Dimaporo is leading the “no” campaign to ensure the municipalities stay with Lanao del Norte.

Dimaporo also complained that some groups advocating for a “yes” vote had already campaigned even before the start of the December 7 campaign period.

The governor hinted that the Comelec decision to hold the plebiscite at a later date was meant to give the “yes” vote advocates undue advantage.

Dimaporo and her son, Rep. Khalid Dimaporo, maintained that they support BOL but would not want to see Lanao del Norte dismembered for economic and security reasons.

Dimaporo said the provincial government is willing to take the matter to the Supreme Court to resolve the issue.

Residents of these towns had voted to be included in the then Bangsamoro Juridical Entity under the Memorandum of Agreement on Ancestral Domain, which the Supreme Court ruled as unconstitutional in 2008. (PNA)