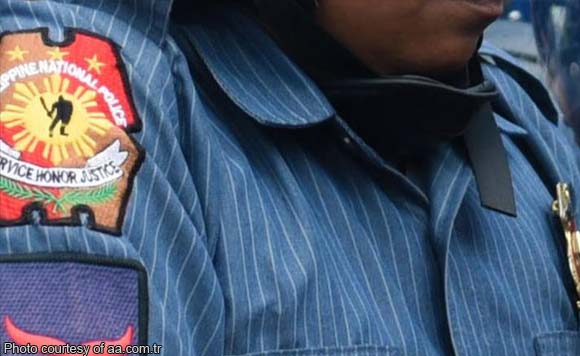 ILIGAN CITY — A police corporal detailed with the Kapatagan Municipal Police Station (MPS) in Lanao del Norte succumbed to death after he was shot several times by riding in tandem in Barangay Panoloon, Sapad town past 3 p.m. Saturday.

The victim, identified as Richard Garcia Gordiones, 30, a resident of Poblacion, Sultan Naga Dimaporo, Lanao del Norte, was pronounced dead on arrival at the provincial hospital in Kapatagan.

Col. Rene Solidarios, director of Lanao del Norte Provincial Police Office, said Gordiones was roving in the area as part of his assignment to provide security to voting centers for May 13 elections when he was shot.

The suspects fled to the direction of Kapatagan town, initial police report revealed.

Solidarios clarified that the incident is not election-related because prior to the shooting, Gordiones was warned by the intelligence unit of PNP Lanao del Norte of the threat against him by the family of a drug personality who was killed in an anti-drug police operation.

Gordiones, who has been in the police service for eight years, is an operative of Kapatagan MPS’ drug enforcement unit and have been very active in anti-drug operation when he was killed.

“He has several accomplishments as operatives of the Municipal Drug Enforcement Unit. He has been warned that a family of the killed drug personality will retaliate and will get back at him,” Solidarios said in an interview. (PNA)