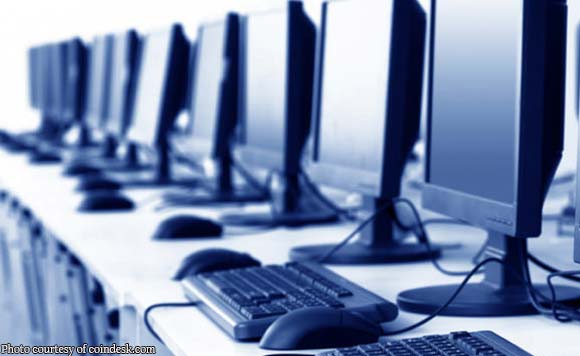 0 147
Share
Want more POLITIKO News? Get the latest newsfeed here. We publish dozens and dozens of politics-only news stories every hour. Click here to get to know more about your politiko - from trivial to crucial. it's our commitment to tell their stories. We follow your favorite POLITIKO like they are rockstars. If you are the politiko, always remember, your side is always our story. Read more. Find out more. Get the latest news here before it spreads on social media. Follow and bookmark this link. https://goo.gl/SvY8Kr

The provincial government of Lanao del Norte has turned over six brand new sets of computer and printers to Guillermo A. Gimeno Elementary School (GAGES) in Barangay Titunod, Municipality of Kolambugan.

“This is the first school that Governor Angging has prioritized to distribute computers,” she said.

She expressed hope that the new sets of computers would help with the education and growth of the teachers and students.

Dimaporo promised to replace GAGES’ computers, which were damaged during Typhoon Vinta on December 22, 2017.

International Youth Day celebration to kick off in GenSan