Lakas-CMD gets boost with addition of 17 Basilan politikos 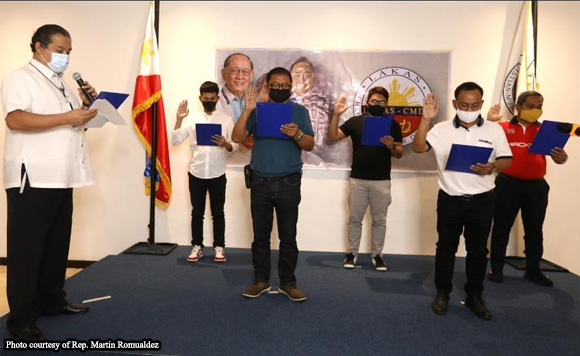 “While we continue to attract new members and consolidate our forces, we will not forget our true priority: to serve the Filipino people,” said Romualdez, president of the party.

Romualdez said the party “trust that our new members have the integrity, competency and compassion to serve the country.”

Those who joined the party were Alfiya Akbar, who will be running for governor and her running mate Board Member Paisal Sali, and Isabela City Councilor Sarah Sali-Ismael who will run for the mayoralty post of Isabela City.