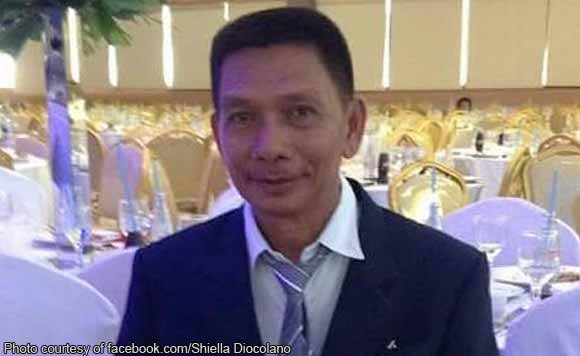 Don’t you dare step foot in our town!

This was the warning given by Mother Kabuntalan, Maguindanao Mayor Datu Salaban Diocolano to terrorists following the successful holding of a Summit Against Terrorism and Illegal Drugs by the local government unit.

Diocolano, in a Brigada News FM-Koronadal report, bared that the municipality’s entrance and exit points are guarded round-the-clock by elements of the 11th Special Forces Company of the Armed Forces of the Philippines (AFP) and Kabuntalan Philippine National Police (PNP).

Maguindanao is 205.1 kilometers south of Marawi City, which last May 23 was occupied by members of the Maute Group. The Maute has links with the dreaded ISIS terror group.

Military rule prevails in Mindanao as a result of the Maute presence.

The report said that summit was organized in Mother Kabuntalan in order to educate locals about the dangers of drug abuse as well as the threat posed to the region by the Maute.