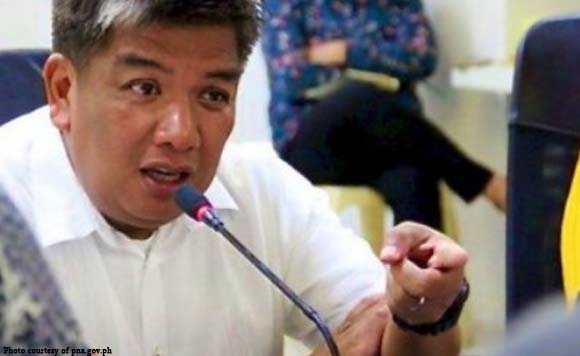 The official, in an interview by ABS-CBN’s TeleRadyo, said if President Rodrigo Duterte gave a deadline for two major telecommunication firms – Globe Telecom and Smart Communications – to improve their services until December this year, he should also make a similar ultimatum to finish rehabilitation of Marawi.

During his fifth State of the Nation Address Monday, July 27, Duterte threatened Globe and Smart that the government would expropriate them if they failed to improve their services until the end of this year.

Marawi City, the capital of Lanao del Sur, was devastated during the five-month battle between the government troops and the terrorist Maute-ISIS in 2017.

Almost three years have passed and yet the government has not completed rebuilding Marawi.