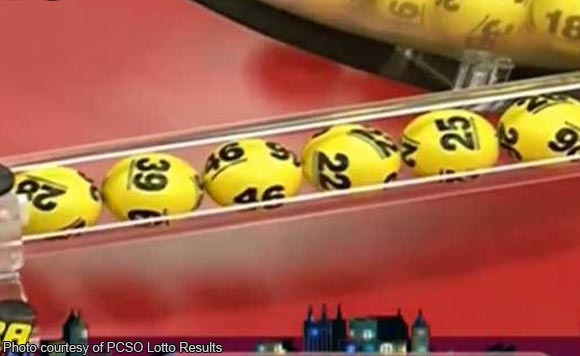 Davao City Mayor Sara Duterte has scoffed at opposition Senator Antonio Trillanes IV, saying that if she would win in Ultra Lotto, she would donate to him P121 million for his legal fees.

The presidential daughter placed Tuesday her bet for the 6/58 Ultra Lotto, which prize already reached to over P800 million.

“121M donate nako sa legal fees in Trillanes,” she said at the latter part of her post.