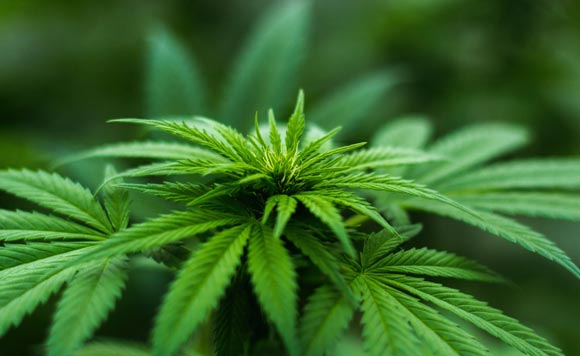 Joint police and Army personnel overran on Sunday a hideout of the New People’s Army (NPA) and uncovered a marijuana plantation allegedly operated by the rebels in a hinterland village in Kiamba town, Sarangani Province.

Brig. Gen. Eliseo Tam Rasco, regional director of the Police Regional Office (PRO)-12, said Monday the NPA lair was found following an encounter with the rebels around 11 a.m. at a portion of Sitio Tabutong, Barangay Nalus in Kiamba.

He said police and Army elements were dispatched to the area early Sunday morning for an anti-illegal drug operation targeting members of NPA who were reportedly operating and cultivating a marijuana plantation.

The operation, which was led by Lt. Col. Barney Condes of the RPSB-12, was conducted in coordination with the Philippine Drug Enforcement Agency-Region 12.

He said the encounter lasted for about 15 minutes and the rebels were eventually forced to withdraw towards an unknown direction.

No one was hurt on the government side but it was not determined whether there were injured among the fleeing rebels, he said.

“According to reports, the site served as a training and plenum area of the NPA,” the official said in a report released by PRO-12.

At around 3:30 p.m., the police official said the team found a nearby marijuana plantation while conducting pursuit operations against the fleeing rebels.

But he said most of the marijuana plants were already uprooted or harvested as shown by the plant holes and the presence of some dried marijuana stalk, leaves, and seeds scattered at the site.

Rasco said multiple charges were being prepared by the PRO-12 against the NPA rebels, specifically a certain Dandan Navarro alias Kumander Gorio/Toto and several John Does.

The suspects will be charged for violation of Republic Act (RA) 9516 or An Act Imposing Stiffer Penalties for Certain Violations of Illegal/Unlawful Possession of Explosives and RA 9165 or the Comprehensive Dangerous Drugs Act of 2002. (PNA)