Koko Nograles: Ombudsman must clean up act or be impeached 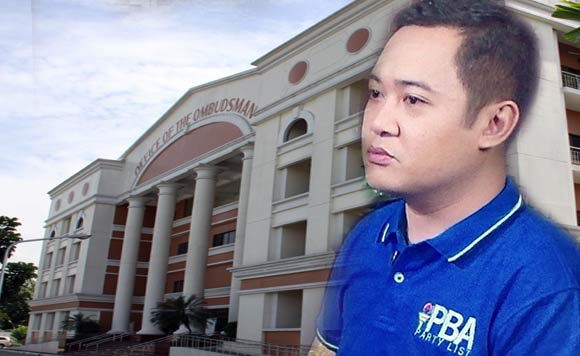 PBA partylist Rep. Jericho Nograles said President Rodrigo Duterte’s allegations of corruption in the Office of the Ombudsman “are serious, and must not be taken lightly.”

“The Ombudsman is the public defender and they should conduct themselves with utmost professionalism. The practice of politically biased investigations should stop,” he said.

“I agree that pronouncements from their office regarding ongoing investigations or preliminary findings deprive persons of due process. Any deprivation of due process by an impeachable officer may constitute betrayal of public trust and culpable violation of the Constitution,” said the brother of Davao City first-district Rep. Karlo Alexei Nograles.

Nograles said no impeachment case against Ombudsman Conchita Carpio-Morales has so far been brought to him for study.

“I’m saying they should follow the rules or else they can be impeached,” he said.

He cited Administrative Order no. 7 dated 10 April 1990, or the Rules of Procedure of the Office of the Ombudsman, which says

“When circumstances so warrant and with due prudence, the Office of the Ombudsman may publicize in a fair and balanced manner the filing of a complaint, grievance or request for assistance, and the final resolution, decision or action taken thereon: Provided, however, that prior to such final action, no publicity shall be make of matters which may adversely affect national security or public interest, prejudice the safety of the witnesses or the disposition of the case, or unduly expose persons complained against to ridicule or public censure.”