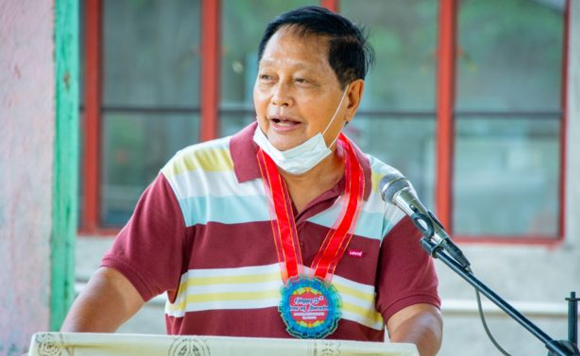 Nograles said he shares the great loss of Davao del Sur province for the passing away of his uncle.

“I am with the people of Davao del Sur in paying tribute to an outstanding leader who served as the catalyst of progress and development in the province over the last three decades,” Nograles said.

Nograles said he will “forever treasure all the knowledge you shared with me from Congress to the Provincial offices.”

He said it cannot be denied that Davao del Sur’s development was borne out of hard work and dedication of Cagas, the longest-serving leader of the province since the post-1986 Revolution era.